How Can We Help?

Our staff is ready to get you the answers & assistance you need for your business here in Springfield.

Send Us A Message 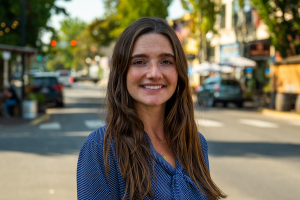 Camp has more than 10 years of public and private sector experience across land use, planning, transit, construction, and new development. Prior to joining Springfield, she served as the City of Eugene's Development Investment Liaison, assisting customers through the processes and incentives to make their project successful. Camp played a key role in projects in the Downtown Urban Renewal District, including acquiring the 1059 Willamette Street site for Eugene's first mixed income housing project.

Camp's time at the City of Eugene included work in Eugene's Riverfront Urban Renewal District where she supported the land acquisition, establishment of the funding oversight committee, plan amendments, and multiple land use applications for the project. Most recently, she has been supporting the developers through the complexity of building on site. 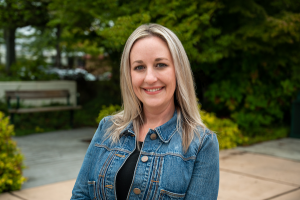 Vahana Keene is the Economic Development Officer and the Property Manager for the City of Springfield. She brings with her a strong background in accounting, as well as a degree in Sociology from Portland State University. Her economic lens is focused on local and small business, with her concentration area being on the ever-changing landscape of Downtown Springfield. She maintains coinciding Discover Downtown Springfield websites and Facebook pages and leads quarterly business meet-ups. In her free time she enjoys traveling, riding bikes and spoiling her corgi. 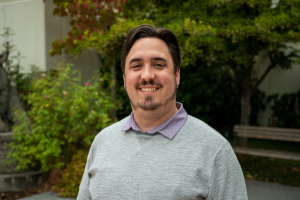 Sam Kelly-Quattrocchi is the City’s Legislative and Economic Development Analyst. He leads the City’s state and federal lobbying efforts and supports economic development throughout the City’s. Sam is most excited by the diversity of his work, and the opportunity to shape policy and development locally, while also utilizing relationships at the State and Federal level to provide more resources for Springfield. A graduate of both Oregon State University and the University of Washington, Sam tends to avoid wearing orange and purple during college football season and spends his free time playing board games with his friends or curled up on the couch reading.